photos from Germany (hear the truth whoever speaks it)

Posted on October 23, 2016 by jonathan trustram

The Jewish college opposite the Jewish museum in Berlin. The quotation is from Maimonides, the Jewish philosopher whose fairly harmonious life in Muslim Andalucia has become a model for our times:

The people of Berlin recently voted in a referendum to keep Tempelhof airfield just as it is. Even in late September a great variety of plants were still blooming: 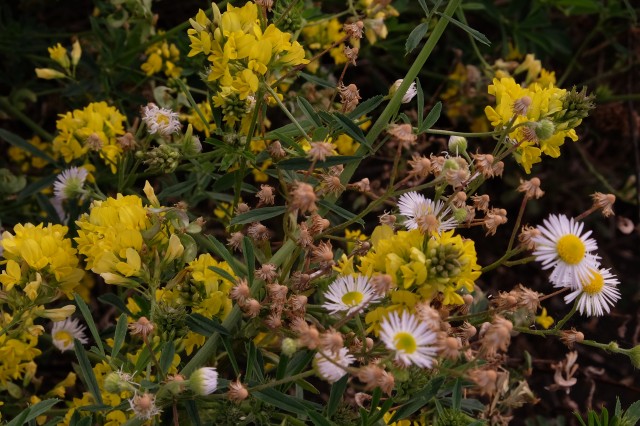 The two most characteristic plants of Berlin, Russian vine and Virginia creeper, one from the east and one from the west:

a mysterious collection of watering cans in a zone for the playful imagination by the technical museum: 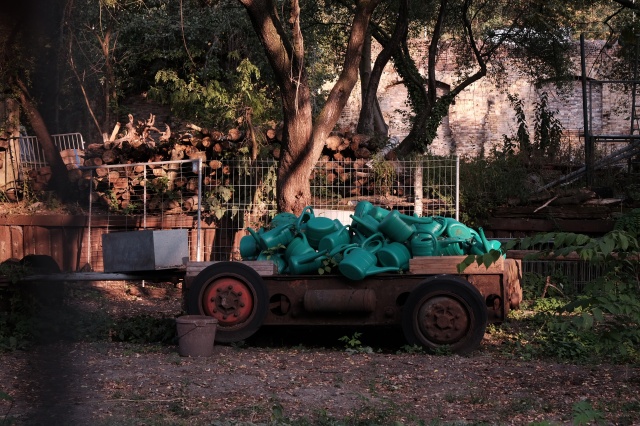 It’s getting scarce, but there is still some rubble to be seen in Berlin:

At the Potsdam conference in 1945 they created a floral red star for Stalin which now has official heritage status. I was trying to imagine how they found enough geraniums in the devastated country immediately after the war. 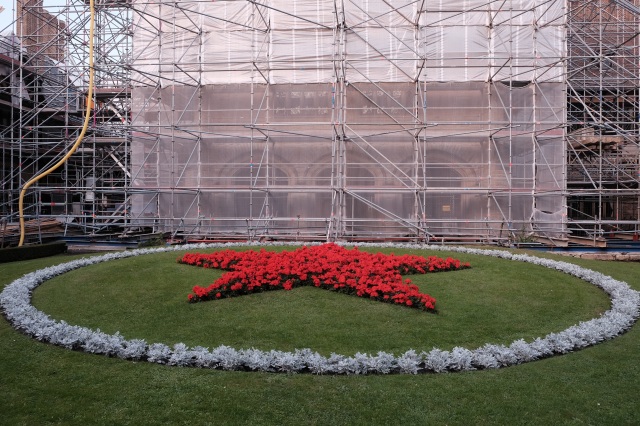 the church at Kruge east of Berlin, near the Polish border, lime trees hard up against it:

The characteristic method of construction in that area: brickwork on top of ‘Feldsteine’, field stones, left by the glaciers, dug out of the ground and shaped. And solar panels: 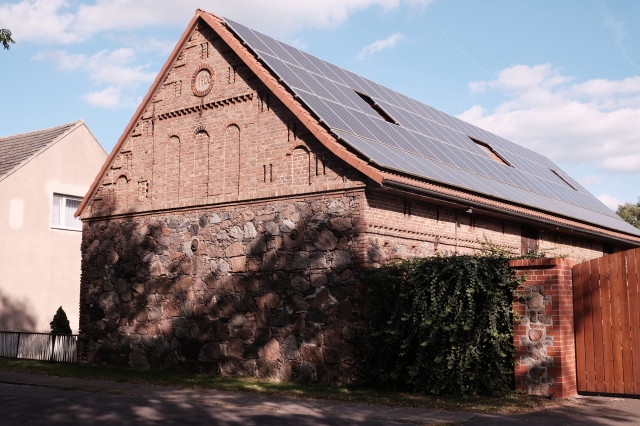 At the Zwinger. Bomber Harris was right: the art of Dresden is sexy and frivolous.

Kurt Vonnegut thought so too.

end of part one

This entry was posted in history, politics, mountains, flowers, landscapes and tagged dresden, Germany, the Zwinger. Bookmark the permalink.