Posted on October 28, 2012 by jonathan trustram 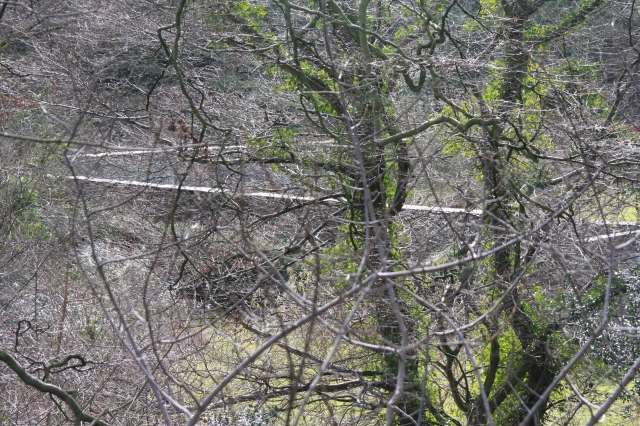 Yesterday I woke up writing.

that’s the cover of the book.

and this could be the last page: 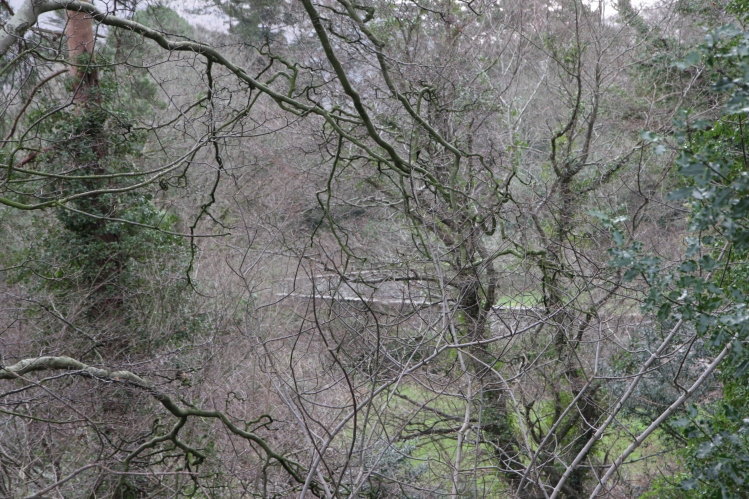 There are two years, could maybe be twenty, between these photographs, which were taken on a dilapidated estate called Peniarth-uchaf in the Dysynni valley, which runs up from Tywyn towards Cader Idris in North Wales.  Here’s an aside, before approaching the garden: this is what dilapidated means: 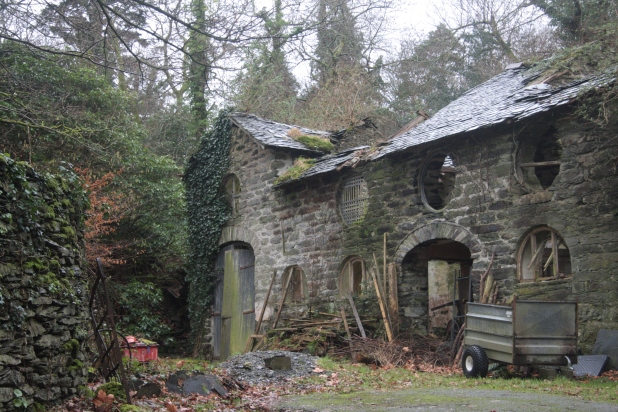 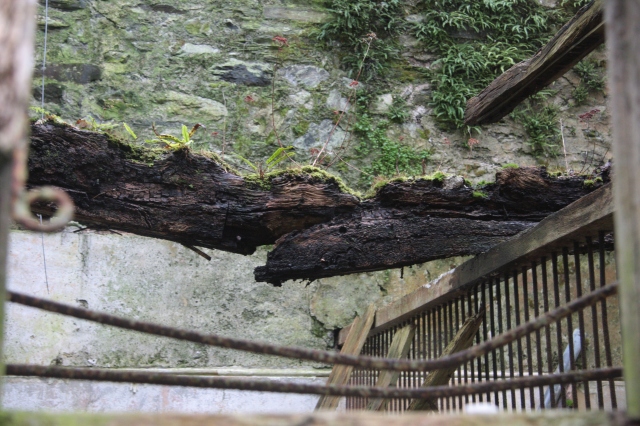 Sorry – I got that wrong. Dilapidated means ‘de-stoned’,  but now I see that it’s the stones that fall last; first the windows, slates and timbers break, rot, slide off.  Gardens go first, but the idea of the garden might remain. The root idea of a garden is an enclosure. The walled garden at Peniarth is an almost empty box. The wall is capped by slates with a silvery sheen, similar to the Welsh sky, in even the weakest sunlight.  The bark of the trees has the same sheen.

I meant to write a very simple little piece about gardens, but I’m very shy of approaching the subject directly and am immediately taken with the meanings of the thickening tangle of branches obscuring the plain but distant  rectangle with its silvery gleam, and was distracted by the pedantic possibilities of ‘dilapidated’.  I remember that coming up to Wales on the train I saw that same grey silver in a thousand cars in Birmingham.  I’ll start again with the story.

The walk began with a different kind of garden in Llanegryn. Is this a garden? If not, what is it?

The silent estate at Peniarth, where on three visits I have never seen a living soul, is approached through woodland along public footpaths which give confidence to those whose walks in the British countryside can feel like recces through battlefields of class conflict and fear they might be threatened or prosecuted as trespassers, (especially if they are with a dog, however well behaved.)

In the middle of the estate you come to a dark thicket of yew trees, and behind them a gleam of light:

On the door is a notice, and you think it’s going to say KEEP OUT! GO AWAY! 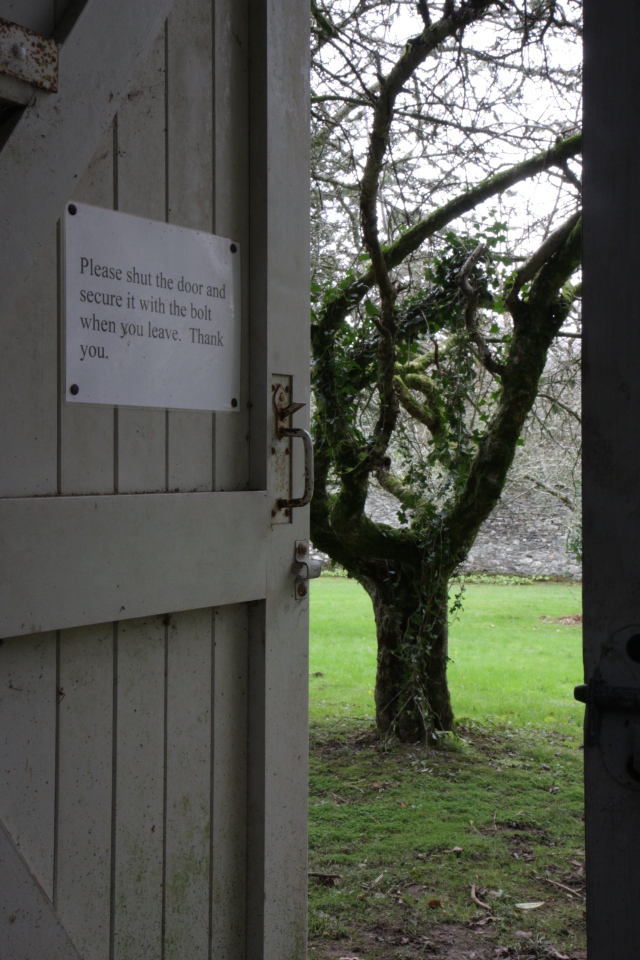 And inside is an old apple tree snowed under with lichen:

having made heavy weather of that, (more grey than silver,) I’ll leave it there for now

This entry was posted in gardens and tagged Peniarth Uchaf. Bookmark the permalink.