a story from the mountains, without flowers

Posted on November 21, 2017 by jonathan trustram

Early morning in the Val d’Escreins: 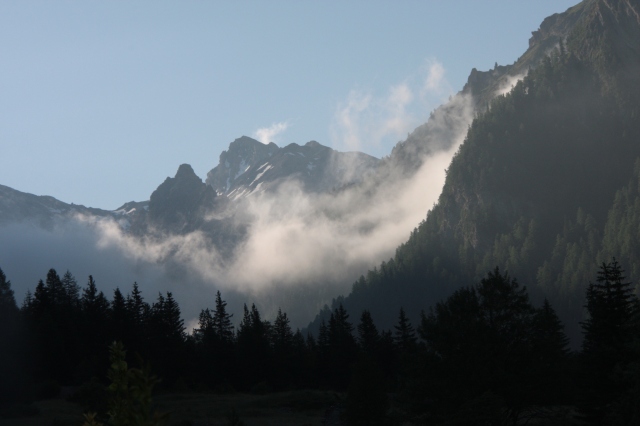 I lied about the flowers. Waking helianthemums helped me to awake: 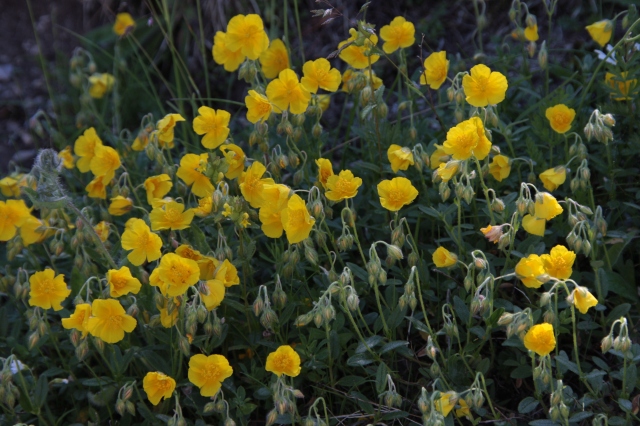 The brightness and delicacy of flowers against the bare rock: 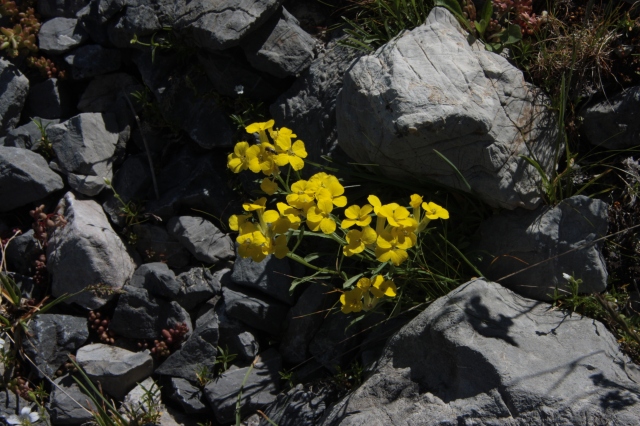 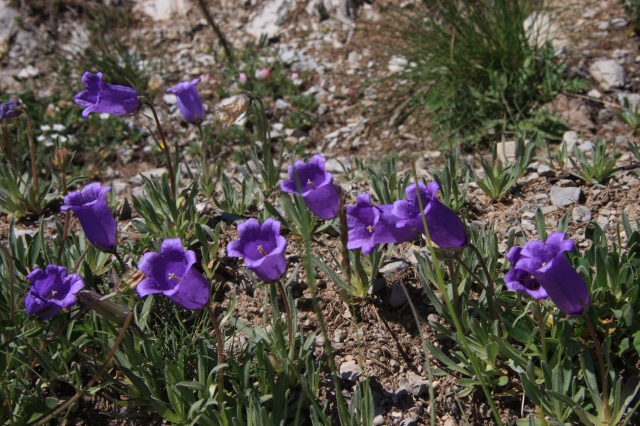 1 Response to a story from the mountains, without flowers